The U.S. Postal Service delivered more than holiday posts and parcels last year, their deliveries included some business cheer with impressive statistics to back it up: 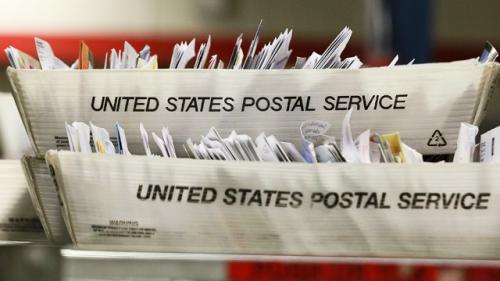 The good news extends well beyond the holiday season. The USPS reported double-digit growth in revenue and volume in the Shipping and Packages business for fiscal year 2016 and is doing more business than projected five years ago. Further, the USPS is planning on capital investments of $1.9 billion to enhance its infrastructure. Some of the improvements you can expect include facility modifications, the replacement of vehicles, and IT investments that include self-service kiosks for retail, and enhancements to its scanning and tracking systems.

Also, this year, look for the USPS to continue to pursue legislative changes, cost reductions, and additional areas to generate new revenue streams.

For a list of cost-saving ways the USPS has your back right now, check out Top 10 Postal Discounts.